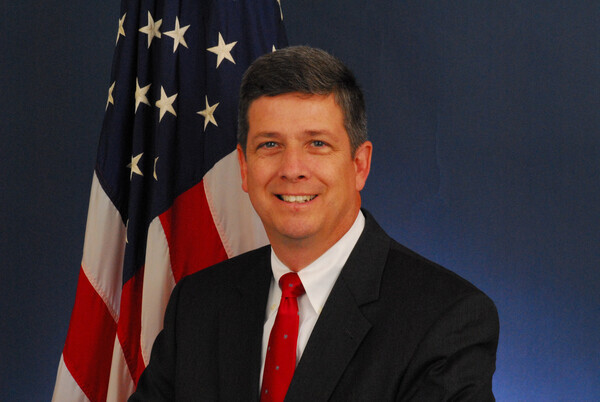 The Lido Civic Club cordially invites you to join us in celebrating the outstanding civic achievements of Mr. John D. Porcari as we honor him with the Lido Civic Club Man of the Year award. The event will take place at the Capital Hilton in Washington, D.C. on Saturday, November 21, 2015.

John D. Porcari is Senior Vice President and National Director of Strategic Consulting for Parsons Brinckerhoff. John was formerly the Deputy Secretary of the United States Department of Transportation, (USDOT) and, prior to that, John served twice as Secretary of the Maryland Department of Transportation. John’s charitable and community activities include establishing with his siblings an emergency fund for nursing students at Monroe Community College. John also volunteers for Honor Flight Rochester, bringing WWII and other veterans from his hometown to visit the Nation’s capital. At USDOT, he established an internship program for college students interested in public service. John is an active supporter of recreational trails and has worked with the Living Classrooms Foundation in Baltimore to complete segments of the inner harbor trail and Maryland trails advocates. John and his wife Heidi are long-time supporters of their alma mater, the University of Dayton. They are members of St. Ambrose Parish in Cheverly, MD, where they live with their five children.

Please mark your calendars and plan on joining us at this 86th Anniversary Gala, as we celebrate the outstanding civic contributions that our honoree has made to the Washington area and beyond.

We hope you can join us as we recognize John’s achievements. It promises to be a great evening. Proceeds from the event will help support the Lido Civic Club's scholarship and charity efforts. We will contact you shortly to confirm your participation and we appreciate your consideration.

Perpetuating the philanthropic, cultural, social and business philosophies of our Italian ancestors among our members and our community since 1929.